There are several ways to say goodbye in Italian: “A presto,” see you soon; “Ciao,” bye (also hi!); “Addio,” a final farewell; and “Arrivederci,” see you again. I’m saying arrivederci to Italy, because this time next month, I’ll be on a plane back to America, but it doesn’t mean my story with Italy is over.

It’s funny, the reaction I get from people when I tell them I’m leaving Italy. “You’re leaving?” they ask, with the same incredulity as people who, not long ago (and often the same people), asked, “Are you going to stay in Italy forever?” One thing you learn growing up, I suppose, is to make your own decisions based on what you want and need, even when many others don’t understand. Because it’s unsettling, let me tell you, to get that incredulous response from people when such a momentous decision hangs in the air. Makes you doubt yourself.

Of course, most people have been completely supportive, and it’s good to know that I’ll be welcome back home as well as missed in Italy. 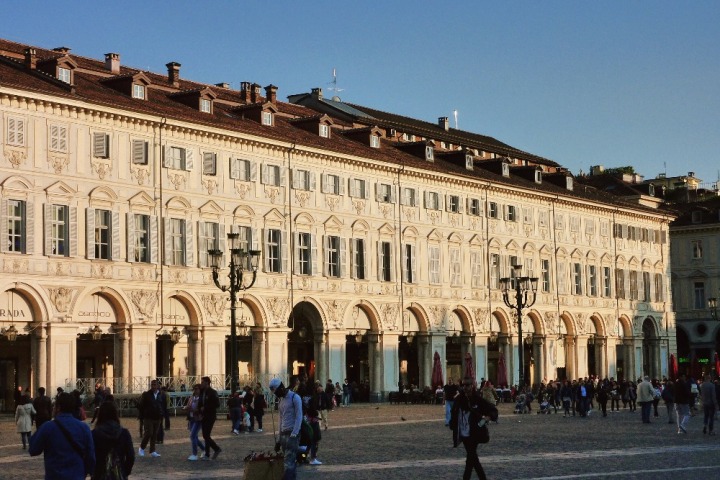 In the side bar on my blog, I wrote, “Once upon a time I traveled to Italy…and did everything I could to come back!” And sometimes, it felt like bending over backwards in aiming to stay here. It’s not easy or simple trying to live in Italy for lots of reasons, starting with the infamous permesso. Sometimes, when I wanted to stay in Italy so badly, I felt like I put on a hardhat and barreled ahead, determined to get that study permit transferred into a work one and renewed for two years at all costs (about €200, in that case). I did everything I could to stay here, and the number of impossibilities that I’ve accomplished makes me feel like now, I can do anything. Brava!

But there were also times when I got melancholy thinking about living in Italy forever. Not that Italy, in itself, made me melancholy. Italy makes you fall in love with it, hard, and by nature I look on the positive side. So, even when living abroad got tough—as it will, no matter where you choose to live abroad—I wasn’t ever discouraged, really, not for more than a moment. And yet, that melancholy came.

Melancholy for America? That was always confusing to me, because I’ve never been Miss Stars and Stripes, though several people I’ve met say I remind them of an “all-American girl.” Huh. Not sure how to take that; once, it would’ve bothered me, because I wanted to be worldly. I guess more than anything it makes me want to ask, “But what do you mean by all-American?” Because many more people have told me that I’m the least-American American they know, usually after I say I don’t like hot dogs, French fries, potato chips, or fried food and instead wax rhapsodic about a good spaghettata.

I didn’t want this post to be about my identity, but in some ways, it has to be. Why am I leaving Italy, after living here for six years, becoming fluent in Italian, forging a career against all economic odds, even getting a license? I love the people, the food, the language, the culture—insomma, the country. Why leave, and who will that make me when I return?

There comes a point in a person’s life to change. This point comes in cycles, I think, and mine has been almost exactly six years to the day. They are cycles of evolution and growth, and the next chapter of my life is in the USA.

I can’t wait. I am as excited to be back as I was excited to imagine Living In Italy, once upon a time! I’m also sad and not a little apprehensive about leaving a major piece of my identity behind, as I once felt about leaving America. It’s the same experience, held up to a mirror. Believe me, I deliberated a lot over this decision. It was made with my head, and lots of lists and long talks with friends and family, imagining the path I wanted my life and career to take. But it was also made with my gut and my heart. Once upon a time, I was so happy picturing myself living in Italy; and, faithful to that mirror, I am so happy anticipating my return. Sometimes, you feel what the right decision is, and you have to find the courage to take it no matter how incredulous people are.

I wouldn’t change a thing. I’d 100% encourage anyone looking to move abroad to do it. If I had never lived abroad, 20 to 30 years down the road I’d still be thinking, “But what if I’d moved to Italy?” Now, I can think, “I did move to Italy, and look how much I learned and lived and loved that I would’ve never experienced, otherwise. Now, what’s next?” 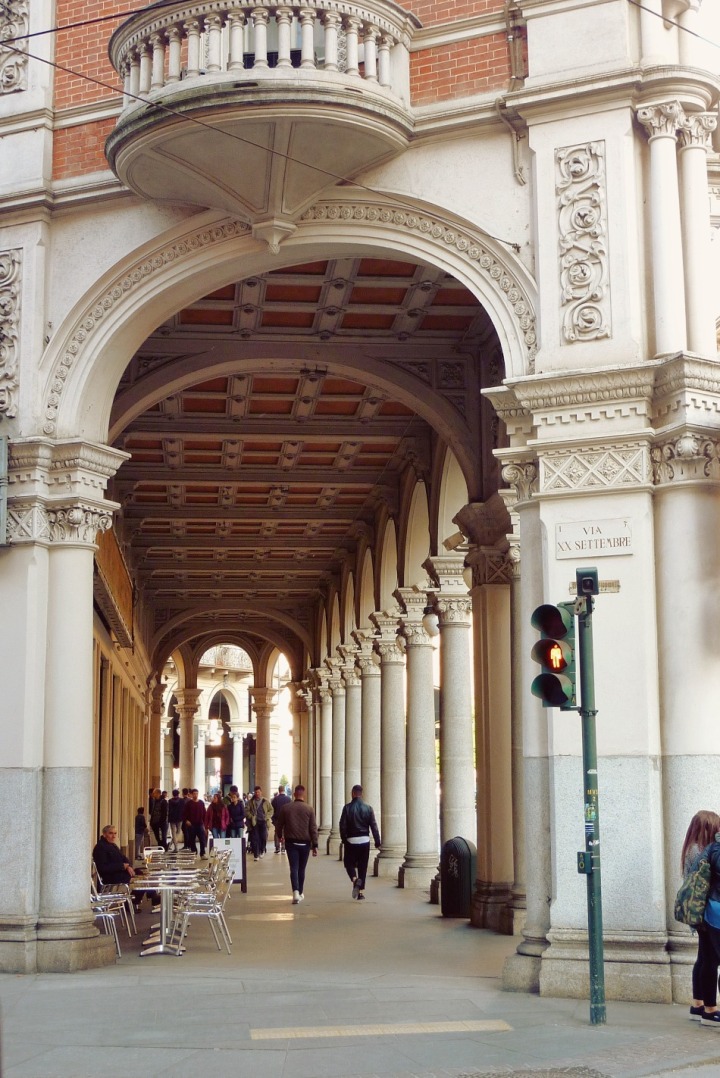